*taps Microphone* Is this on?

*dusts off the keyboard* One would assume that someone who claims to be a writer would write more, and one would be incorrect. It's been a while between posts for a wildly varied set of reasons. Depression being one of them, increased activity in the local and online Trans* communities being others.

After last years TDOR, I became more involved with helping other Trans* people to deal with my own pain, I got into a Gender program at Ontario's Centre for Addiction and Mental Health, worked with the Metropolitan Community Church of Toronto in running their gender advocacy group Transgender Resources, Education and Action Team (TREAT). I was called on to work with Trans* Pride Toronto for the WorldPride 2014 celebrations and am now just pulling myself together to find some sort of gainful employment.

Not that depressive episodes left me alone... I had several very bad ones in the 8 months between postings. But... there were good times amongst the bad... although one of my kitties passed in October (missing you Tigger), a new, goofy boycat joined my family during December's icestorm. Dexter...

I met Zoltar, who didn't grant my wish...boo

and basically tried to live a good life... 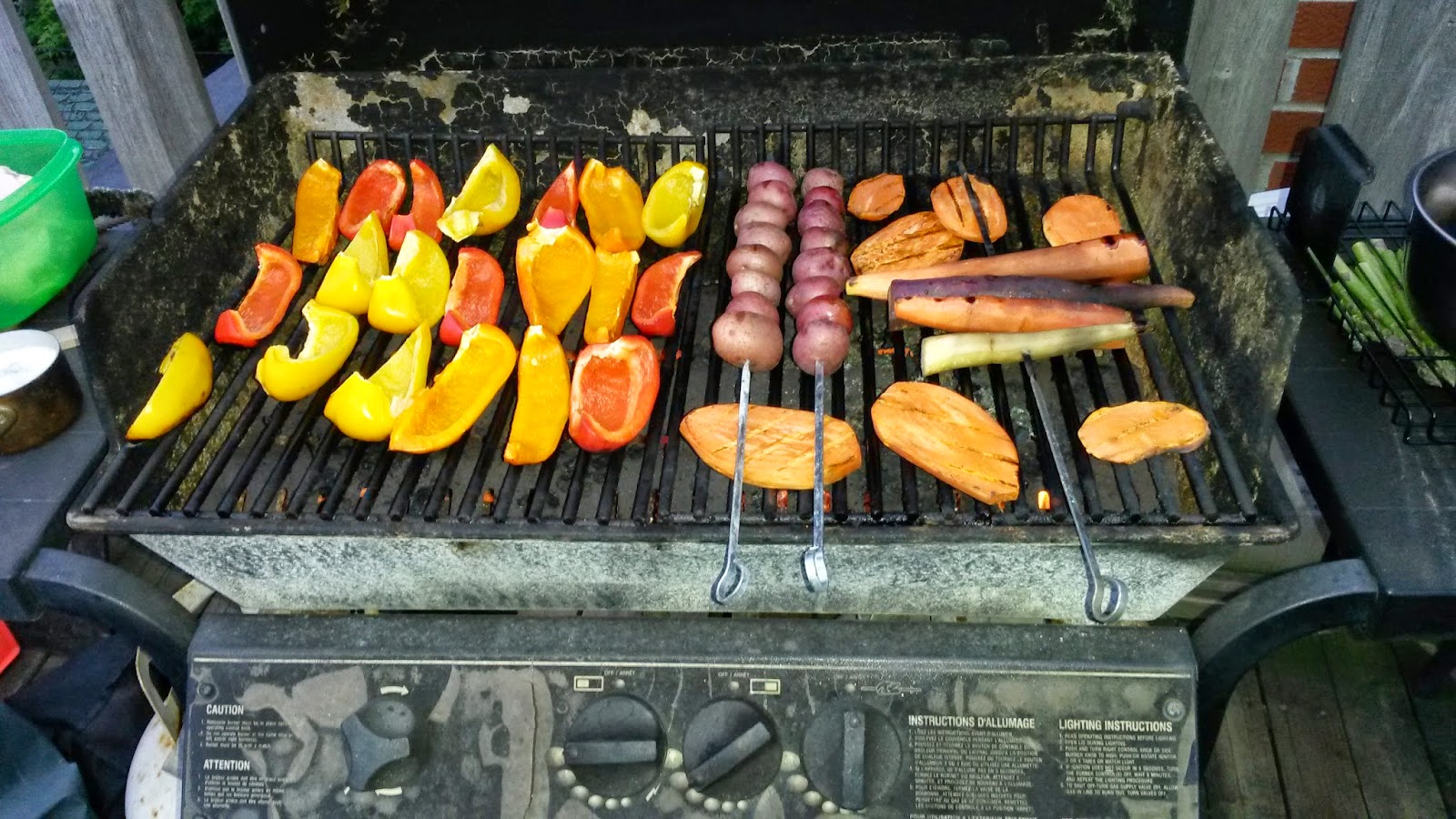 I am still Looking Forward and Moving Forward, albeit in fits and starts sometimes, but in general, it's better than the alternative.

Diana
Posted by Unknown at 4:47 PM

Links to my friends